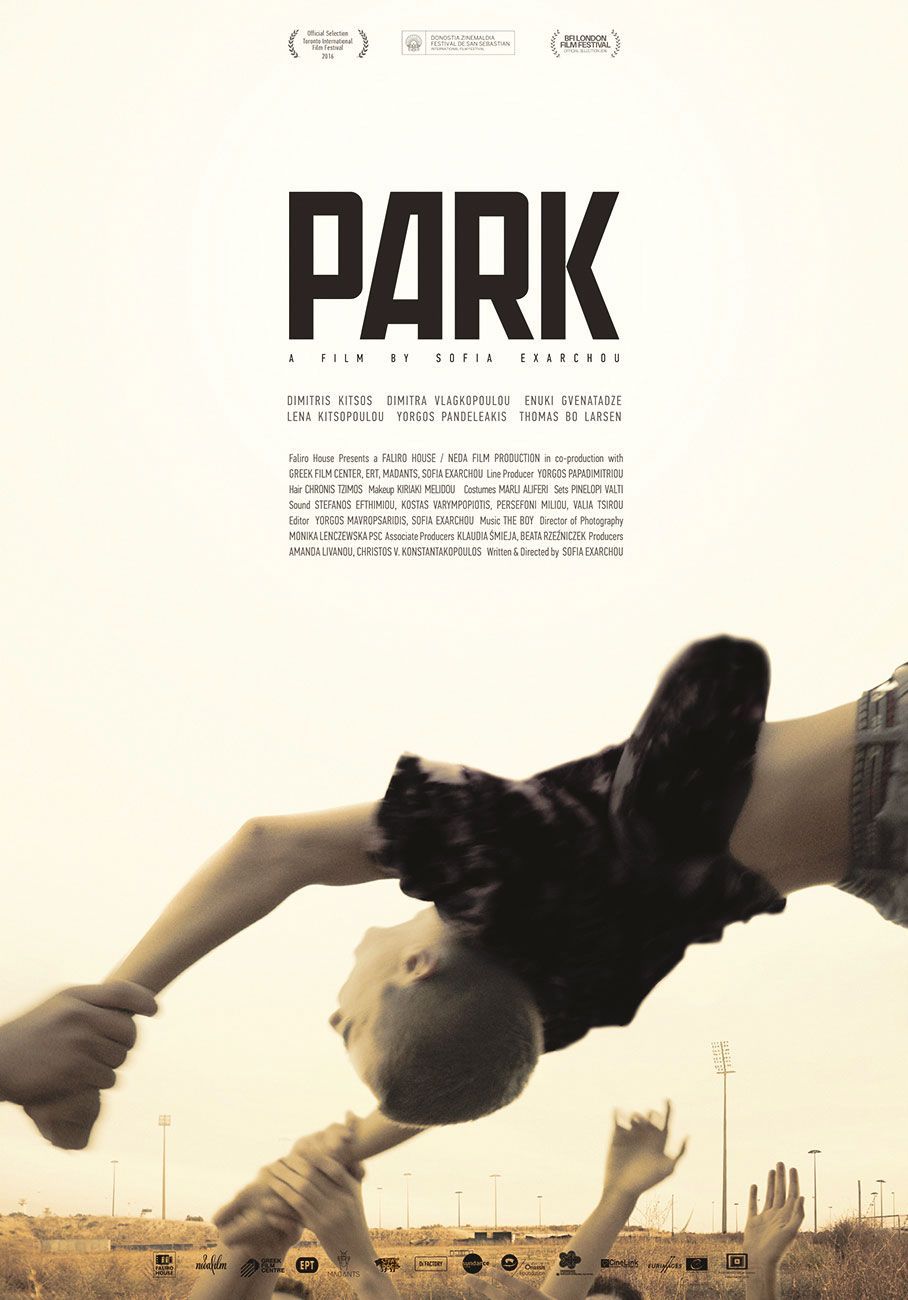 Tell us about yourself and your career as a director

I was born and raised in Athens. I first studied Electrical Engineering but hopefully I realized soon enough that I hated this profession. I decided to study cinema out of love for the movies, without knowing if I would be ever able to make one. Later, I pursued post-graduate film studies in Toulouse and also studied theatre at the Stella Adler Studio in New York. After the studies, I started working as an  assistant director in feature films and commercials, while trying to make my first short films. I have written and directed 2 short films, Distance and Mesecina. In 2012, I started writing my first feature film. The creation of Park took 4 years. It was a long, very difficult, very intense but also very interesting process.  Park finally premiered at Toronto Int. Film Festival and San Sebastian Int. Film Festival, where it won the New Directors Award. Since then, Park has travelled all around the world.  It has participated and won awards in many international festivals and actually it’s still travelling.

The film has some really intense realism, very raw, very in-your-face. There are moments in Park, where this heavy realism turns into something quite lyrical. Could you explain how you did this stylistically and narratively?

That was actually one of the biggest challenges of the film. In the beginning, it was a narrative challenge. Through my choices of narration, I mostly wanted the audience to “experience” the lives of those kids. I didn’t want to explain, I wanted to make them feel the intensity and the violence of their world but at the same time, their pain and their loneliness. For this reason, I wrote scenes of big intensity, mostly group scenes, which I tried to juxtapose in the script with personal scenes of the main characters either alone either in pairs. The structure of the script was not linear but more like a loop and this choice increased the feeling of entrapment of those kids and of the viewer as a consequence. Later, stylistically, for the group scenes, I chose a hand-held use of camera(mostly focused on the faces and the bodies of the kids) combined with a very raw acting and an intense&very realistic use of sound and tried to juxtapose these scenes with the more personal ones where I used more wide shots and a total different approach of sound design in order to decrease the intensity and create the more lyrical parts of the film.

Any thoughts on what your next project is going to be?

This year Cinéalma pays special attention to the Mediterranean woman. What is the place of woman in « Park » and what does she represent in your films?

In Park, there are only 2 female characters but quite important ones. The one is the mother of the protagonist, who seems unable to help her son, representing the absence of family in this microcosmos of the boys. The other one, is the girl, Anna. The only girl that we see among this group of boys. Anna used to be an athlete, training for the Big Games, but she got injured and had to stop. She is so young, but already retired, like an old person. In a way, she is the physical representation of the Olympic Village. Like the Village, which used to be “glorious”, but now is a space filled with athletic ruins, the body of Anna is full of scars. She is probably the saddest figure of all, because unlike the boys, she has the consciousness of their entrapment in this place.